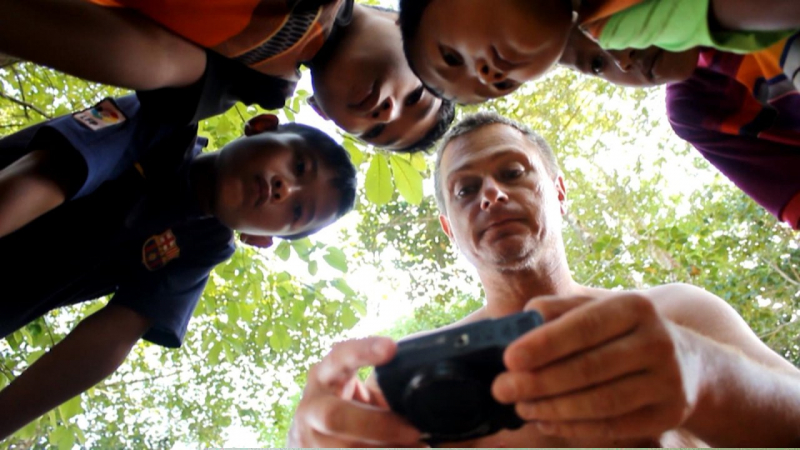 Thai PBS organizes training and workshops for citizens in various regions of Thailand to train them on the basics of broadcasting journalism. These citizen journalists then produce their own stories that cover everything from their ways of life to the environment, cultural issues and problems in their communities. They write their own scripts, shoot their own pictures and present the stories themselves in styles and dialects they feel most comfortable with. Thai PBS provides daily time for Citizen Journalist programs which is one effective way to empower local communities. It provides them with space they cannot find in other mainstream media. Through the program, these ordinary citizens hold local authorities accountable and air grievances on issues that were previously ignored. Several of their reports have been picked up by mainstream media and become national issues. Thai PBS co-creates ‘Region 3.0’ with citizen journalists who tell the stories from the north, south and northeastern regions of Thailand. Contents were created by local people and local journalists expressing their perspectives and viewpoints for the public around the country to watch.

K(L)ANG Muang (Middle of the City) A program presenting documentaries by young blood independent directors who come up with the concept ‘a metropolitan is sustained by countless diverse lives’. K(L)ANG Muang shows the metropolitan way of lives, inevitably connecting to those in the rural areas. The modernization attracts more people to migrate, in hindsight it leads to a more structural problem that affects the rest of the country. 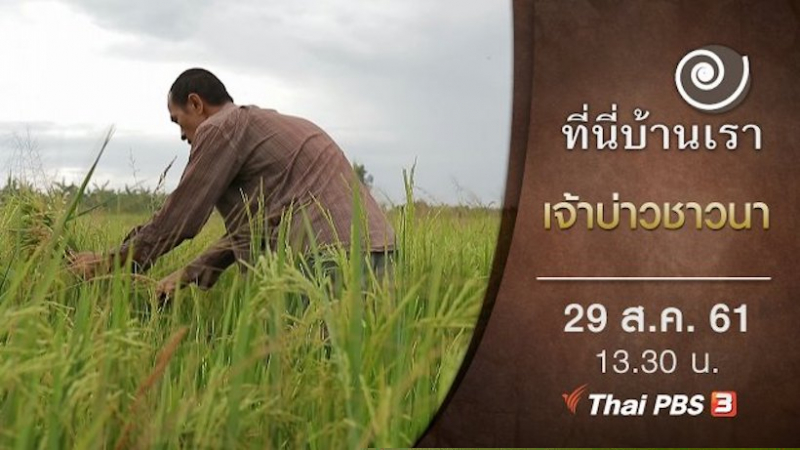 ‘Our home’ is a documentary produced by citizen journalist producers who reflect changes happening in their hometown. Their sides of stories were told in their own words from their own experiences with the aim to foster a positive transformation in their beloved home and country.